After declining users of Facebook and with the increasing numbers of users on Tiktok.

finally, Meta company introduced reels on Facebook. Reels have many features like TikTok. Facebook starting to provide Reels
with over 150 countries’ users on both ios and android systems.

Finally Meta company Facebook released the reels with over 150 countries on both IOS and Android operating systems. The question is- How I can watch facebook reels? You can see reels on the stories, top of the feed, in the watch, as well as suggested reels in the feed.

Reels are the fastest-growing content format by far. Similarly, Facebook started providing global to everyone to Facebook. In the same way, reels would be the best places for creators to connect to their community and users. According to the last update in 2022 Facebook launched new monetization tools for the facebook reels.

Facebook extended the new monetization tools for Facebook reels, starting with overlay ads like sticker ads and banner ads. In this way, creators can earn ad revenue. Similarly, Facebook tries to roll out full screens and immersive ads between reels as soon as possible.

Facebook reels are the fastest-growing content format. It helps creators to earn income as well as helps to connect with their community.

AS we discuss reels can be the king in the short-form video market. It can attract many users and as well as provides many outstanding features to the users.

Similarly, It provides many features to the creators. Facebook reels help to connect with their users and community. In the same way, Facebook extended the new monetization tools for Facebook reels, starting with overlay ads like sticker ads and banner ads. In this way, creators can earn ad revenue. Similarly, Facebook tries to roll out full screens and immersive ads between reels as soon as possible.

In this way, the future of Facebook reels is very powerful and It would capture the short video market globally.

Facebook reels are available for Android and ios across the globe in more than 150 countries. Facebook starting to make reels available to everyone on Facebook globally.

Facebook makes it easier to make or find reels in new places. You can see reels on the stories, top of the feed, in the watch, as well as suggested reels in the feed.

Facebook trying to make it easier for creators to share their content with their community in a more efficient way. Many features like remixes, video clipping, drafts, and so on will be available on the reels of Facebook. With these new updates, Facebook will be able to capture the market for short videos.

Facebook reels will help creators to connect with their audiences, as well as helps to make income through the ad revenue. Similarly, users can see the reels on the top of the feed, stories, and Watch. Creators can easily share reels from Instagram to facebook reels.

In this way, Facebook reels will fastest-growing content. It will give more value to the creators as well as users. 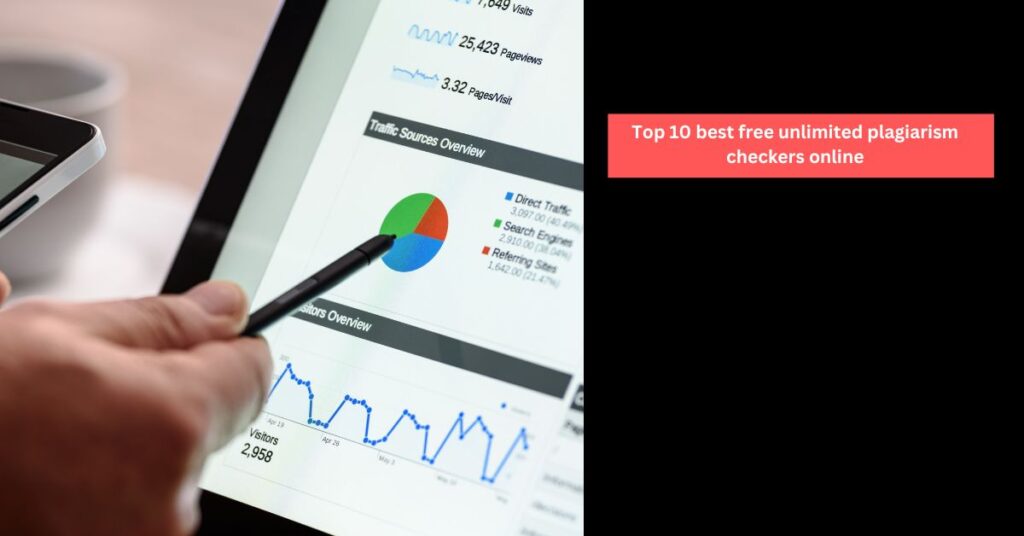 Do you know the top 10 best free unlimited plagiarism checkers? Check the plagiarism of our content or article is… 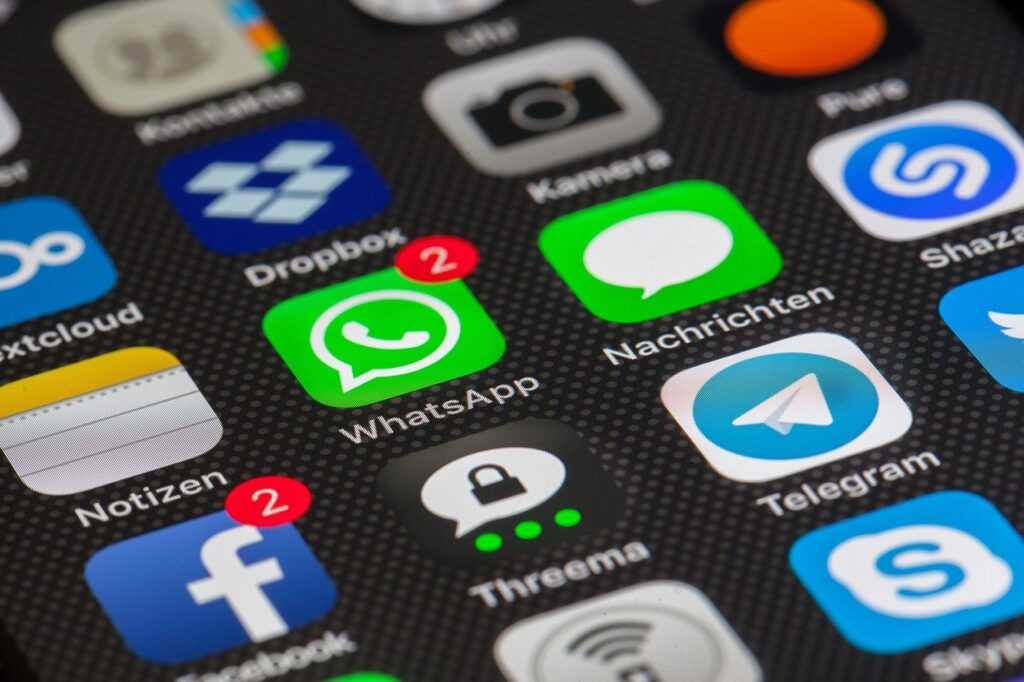 With the growth of technology, we want to know about the best and as well as popular social media platform…

Free stock images and video is widely very necessary for our business and personal life. We will discuss the top…