Programming jobs are highly in-demand skills that will be expected to grow more next year. In this blog, we will discuss the top 5 programming languages which have the best future and demanded skills. So let’s jump into the topic.

Here we will display the top 5 programming languages which have high demand and expect to grow in the future.

In the same way, Python is an Object-oriented programming language. It is a very productive language that saves the time of developers and hackers to design software or other application.

In the same way, Python is widely used in AI, machine learning, web, game development, data analytics, data visualization, finance, and so on.

It is also a popular programming language in the world. Java is used in lots of different places. Big companies like eBay use java. It is also an object-oriented language.

In the same way, Java is widely used for developing mobile applications, and websites, as well as for desktop computing, mobile computing, game, numerics, and so on.

In this way, Java plays a very important role in the internet world in which the demand for java programmers will be high demand in the future as well as in present.

Javascript is also a popular programming language in the world. It is mostly used for creating website pages.

Mostly javascript is used in the website to add dynamic behavior and add special effects to the web page.

It is also the most popular programming language. Many big companies like Facebook, Wikipedia, and so on runs on PHP.

Php is easy and simple to learn. In the same way, PHP gives more and more control to web developers. It is mostly used in website development.

PHP plays a very important role in web development. The job for the PHP programmer is in high demand and will be expected growth in the next years.

It is widely used for developing application software, computer, and mobile games, network devices, compilers, and so on.

In this way, C is one of the most important programming languages which will help you to make the best career as a C programmer.

These all programming languages are highly in-demand skills that help you to make your career better. With the increase in the use of the internet and technology, this programming will be the best choice that makes your career successful. 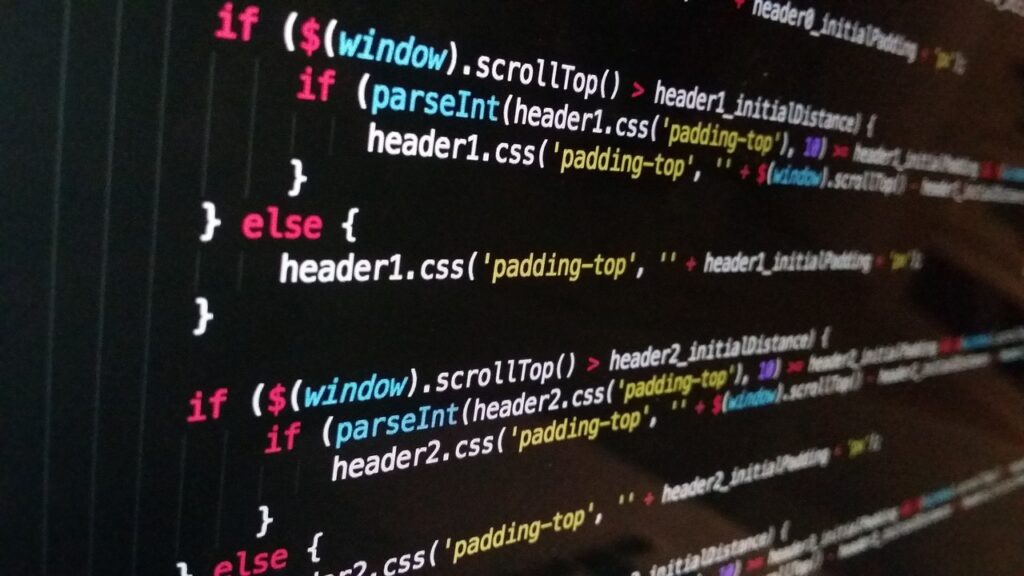 We will discuss the detailed difference between object-oriented programming language OOP and structure programming in the table. In the same… 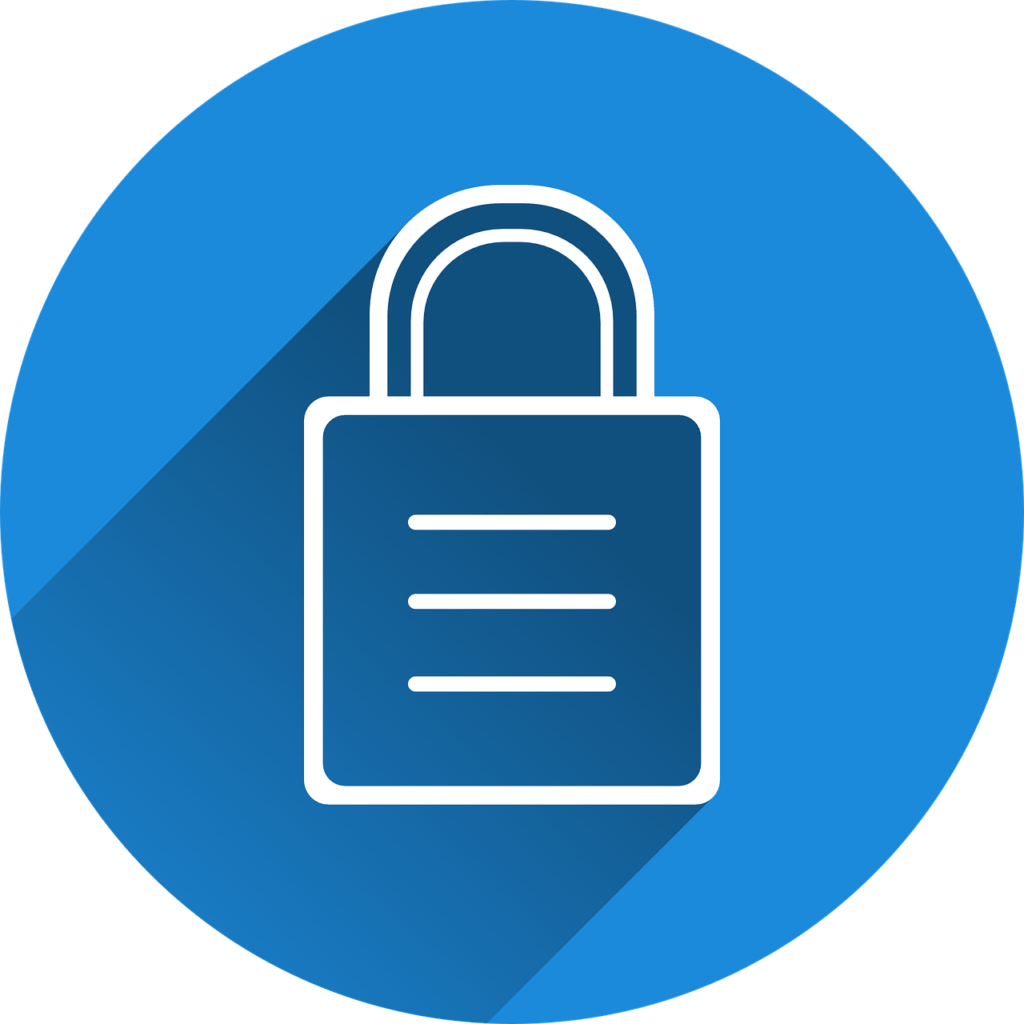 what are Intellectual property rights- trade secrets, copyright, and patents. Today information and information system have harshly challenged the order… 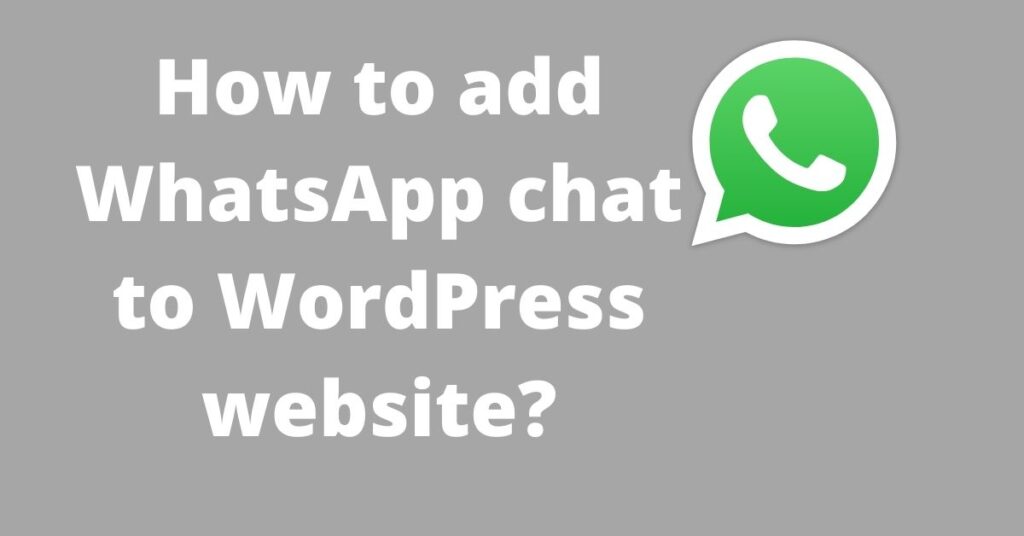 Today we are going to see how you can add a WhatsApp chat to your WordPress website. So let’s say…